Pastry or Dough clean up 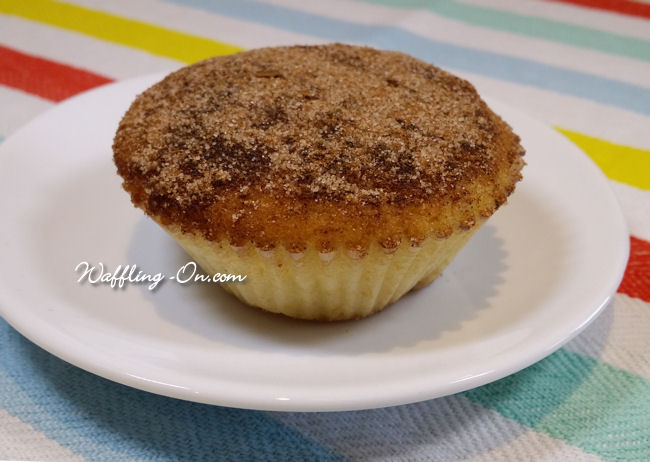 The original recipe didn't have the cupcake papers, you dipped the cakes into melted butter then cinnamon sugared (if you do this you will need to mix more than the above amount, try tablespoons instead of teaspoons). I didn't think you needed that much extra sugar and butter so baked in the patty papers then just brushed the tops. Place an apple slice or two on top of cake batter before baking this gives that apple teacake effect for something different. They do freeze well but be aware the sugar on top may get a bit wet in the defrosting process, I defrost on an open wire rack and all is well.